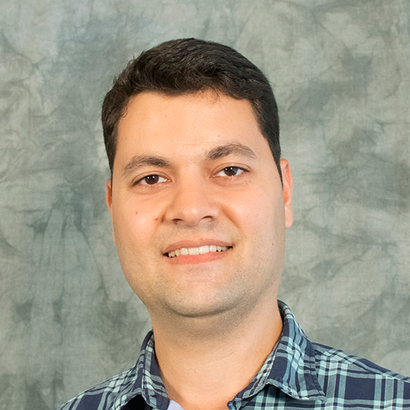 Finally, the Fall 2022 semester has started. I was looking forward to teach an IST 461 – Database Management and Administration course, but unfortunately the class had only two enrollments so we had to cancel it. Now, I am teaching two sections of CMPSC 221 – Object Oriented Programming with Web Applications, one section of IST 210 – Organization of Data (i.e., an introductory to database course), and PSU 1 – First Year Seminar (a 1-credit course that teaches students how to become a college student at Penn State Abington). The new things that I have this semester:

I will be working with at least 3 students this semester on the Augmented Reality Warehouse project. Hopefully we will fix the existing code (the WebXR developers updated the WebXR standards in April 2020 so our old code (you can see the running version in this link) is no longer working. We are a little bit frustrated since many of my previous students spent hundreds of hours on this project for coding and seeing the working code being broken with this new WebXR standards is really disappointing. I hope that WebXR standardization team will not make drastic changes and depreciate the methods and libraries we are using right now with the new code so we don’t have to start coding from the beginning again as we are doing right now.

This site uses Akismet to reduce spam. Learn how your comment data is processed. 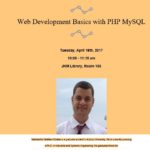